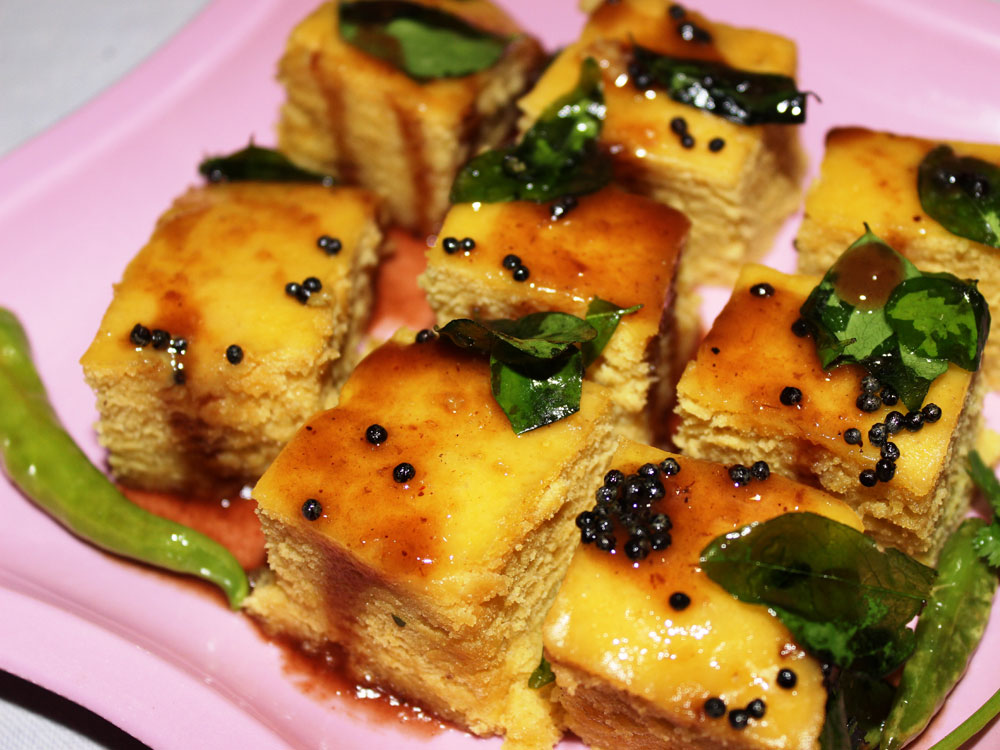 The Food from Rajasthan

Rajasthan today is the largest state of India, with very harsh climate but great warriors in the past. Owing to the dry climate near to the desert, cooking was influenced by both the war-like lifestyles of its inhabitants and the availability of ingredients in this arid region. Food that could stay longer, without getting spoilt and yet be filling and nutritious for the people to sustain the harsh climate has been the highlight of the original cuisine of Rajasthan.

Mostly vegetarian in nature the royalties of Rajasthan preferred the hunts culminating them into delicious curries, with limited spices turning them into a delicacy. But the regular foods especially in the desert area of Bikaner, Jaisalmer and Bikaner, consume less water and last for several days. The dishes are hot and spicy owing to the use of red chillies. The Rajasthani people believe that eating of hot dishes, cuts the heat and helps to fight heat outside.

The staple diet of Rajasthan is Millet, wheat and Jowar. Dried vegetables like the Ker Sangri and spicy Chutneys made of Garlic and red chillies are eaten with the rotlas that are made of Millet and wheat and Jowar.  Lentils are also extensively used in various forms, mostly dry.

Some of the specialities of Rajasthan known to the world are the Daal Baati and the Churma.

The speciality food item of Bikaner lies in its crispy, spicy and crunchy Aloo Bhujias, namkeens, baris and variety of papads. Bikaner consists of a wholesome palate of such dishes as pakodi, gatta ki sabji, khata, papad, mangodi and many others. Bikaner is a dry place hence most of the dishes of Bikaner come in dried version. However, buttermilk and butter are used in considerable amount in almost all the recipes of Bikaner. Lentils in dried form, corn, bajia and ker are some of the basic ingredients that are commonly used in the cuisines of Bikaner. Alu bhujiya is a popular dish of Bikaner which is cooked with sufficient amount of special Rajasthani spices.Dried lentils, beans from indigenous plants like sangri, ker, etc are liberally used. Gram flour is a major ingredient here and is used to make some of the delicacies like khata, gatta ki sabzi, pakodi, powdered lentils are used for mungadi, papad. Bajra and corn is used all over the state for preparation of rabdi, kheechdi and rotis. Various chutneys are made from locally available spices like turmeric, coriander, mint and garlic.
The badi and papad or wafers of Bikaner are also quite popular because of their crispy taste. Out of the various sweet dishes, chutney and rabdi of Bikaner are quite famous. Apart from the local inhabitants, tourists who come to visit the different parts of Rajasthan, often appreciate the taste of the desserts of Bikaner.

In the royal kitchens of Rajasthan, as well as most other states, food was very serious business and raised to the level of an art - form. Hundreds of cooks worked in the stately palaces and kept their recipes a closely guarded secret. Some recipes were passed on to their sons and the rest were lost for ever. It became a matter of great prestige to serve unusual dishes to guests and the royal cooks were encouraged to experiment.

The tales of how cooks tried to impress their guests by presenting at least one unforgettable item on the menu have now become legends. The monthly budget ran into lakhs of rupees and the royal guests were treated to such delicacies as stuffed camels, goats, pigs and peacocks....it was perfectly normal to have live pigeons and other birds fly out of elaborately decorated dishes. The food was served in gold and silver utensils and the number of dishes at one meal ran into hundreds.

Previous: Cuisines of West India Up Coming Next: Cuisines of Central India
Travelling in India is essentially about this fulfilling freedom. And we at Prakriti Inbound celebrate this face of travel. Explore India with Prakriti Inbound - a travel agency that understands India, and your urge to discover. Explore India Travel Packages or contact us for creating your unique India travel experience
View all our India Tour Packages
Arrange a call Back