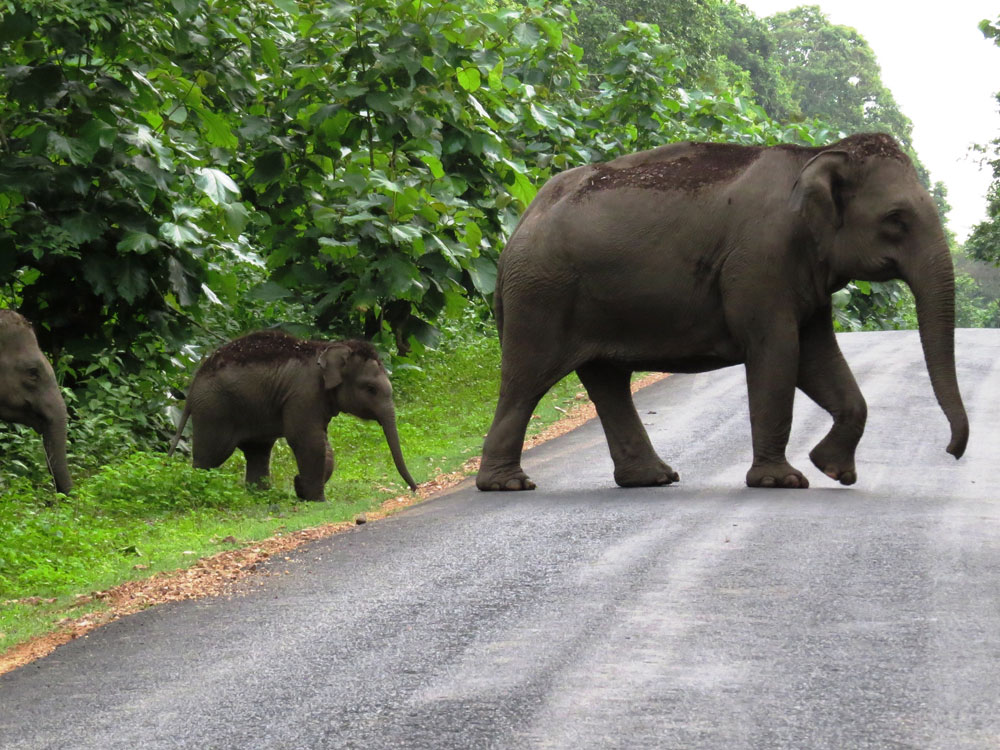 It is one of the most famous national park. Ranthambore National Park is located about about 130 km from Jaipur. It was declared project Tiger reserves in 1973. It become national park in 1984. The sanctuary is famous for its Tigers. The best time to visit November and May. The park covers an area of 392 km². It is one of the most observing nature reserve of India and a large number of people come to visit every year. Inside the park there are several lakes which present a nice scenery. Tour Packages   Hotels

The forest of Sariska is dry and deciduous. The area was declared a sanctuary in 1955 and became a National Park in 1979. It is about 37-kms from Alwar,Rajasthan. It covers an approximate area of 765.80 sq kms. Sariska Wildlife Sanctuary is home to Leopards, Wild Dogs, Tigers, Jungle Cat, Hyena, Jackal etc.It is also well known for Rhesus Monkeys, which are found in large numbers around Talvriksh. The birdlife include Grey Partridge,Bush Quail, Peafowl, Tree Pie, Golden backed Wood Pecker and the Great Indian Horned Owl.Its biggest part is surrounded by hilly regions. The best time to visit October to June.

The Bhitarkanika wildlife sanctuary is located in Orissa. The nature reserve is famous for mangrove wood and salt water Crocodile,Indian python, black ibis, and darters.Best time to visit November to April.

This sanctuary is home to elephants,tiger,wild boars,Dekkan red dogs etc. You can easily spot large herds of Asian elephants, bison, and spotted deer. There are 266 species of birds in the sanctuary . It is the most beautiful sanctuary in the world. Madumalai wildlife sanctuary is tha main tourist attractions in Ooty.

Previous: Wildlife Reserve of India Up Coming Next: India FAQ
Travelling in India is essentially about this fulfilling freedom. And we at Prakriti Inbound celebrate this face of travel. Explore India with Prakriti Inbound - a travel agency that understands India, and your urge to discover. Explore India Travel Packages or contact us for creating your unique India travel experience
View all our India Tour Packages
Arrange a call Back