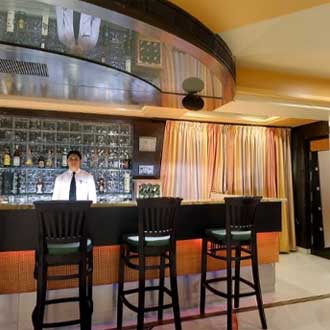 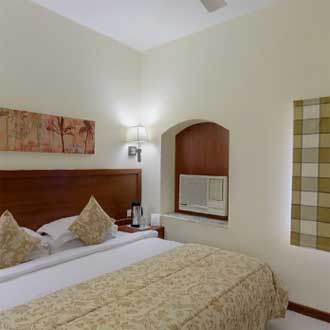 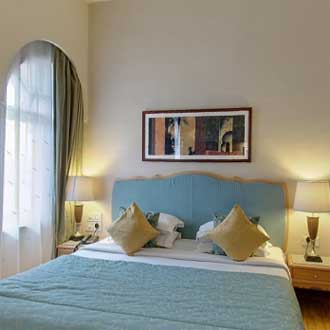 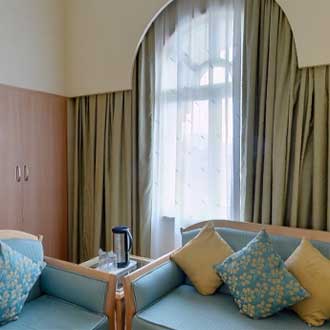 Royal suite-Now Palanpur Palace is Heritage Hotel. It keeps alive the tradition and culture of princely states and adding all modern amenities in English style. It is one almost every nook and corner of the hill station, the surrounding peaks, lakes and valleys. It enjoys the cool misty air, fog breathtaking panorama of the scenic beauty.

In the 6 AC Suites you would experience a 'Royal' touch of class and tradition knitted with modern amenities and luxuries, to keep your mood in harmony with your taste. Each suite has its personal Bar, dining hall, living room, drawing room, and of course spacious modern toilets.

Palanpur Palace has 51 rooms of which are beautifully designed and traditionally decorated suites, and 45 are Air-conditioned (AC) double rooms, furnished in a blend of old and new decor, comfortable and homely, just as you would expect
Send Your Query We Will Revert Back With Best Price

Arrange a call Back